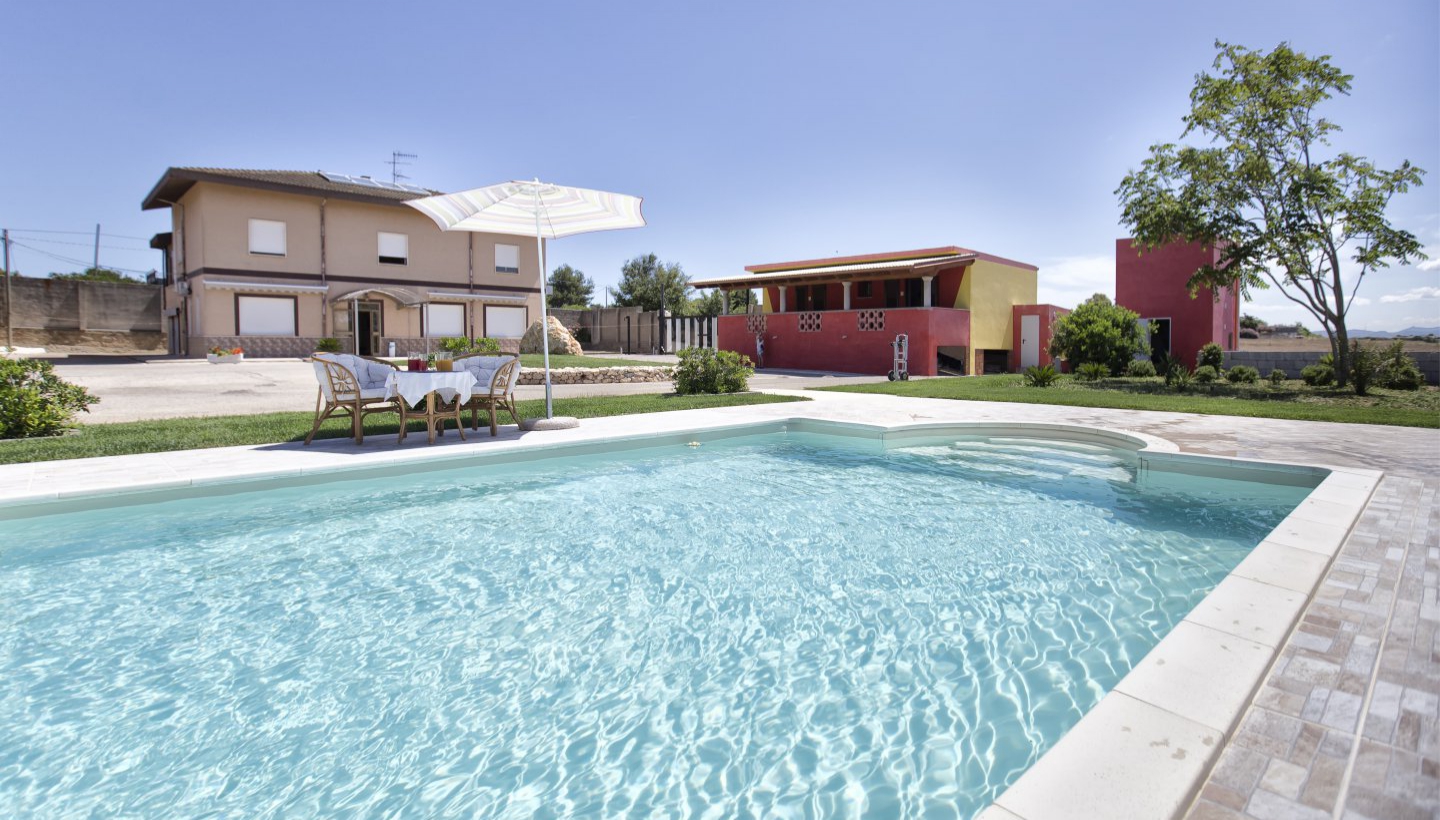 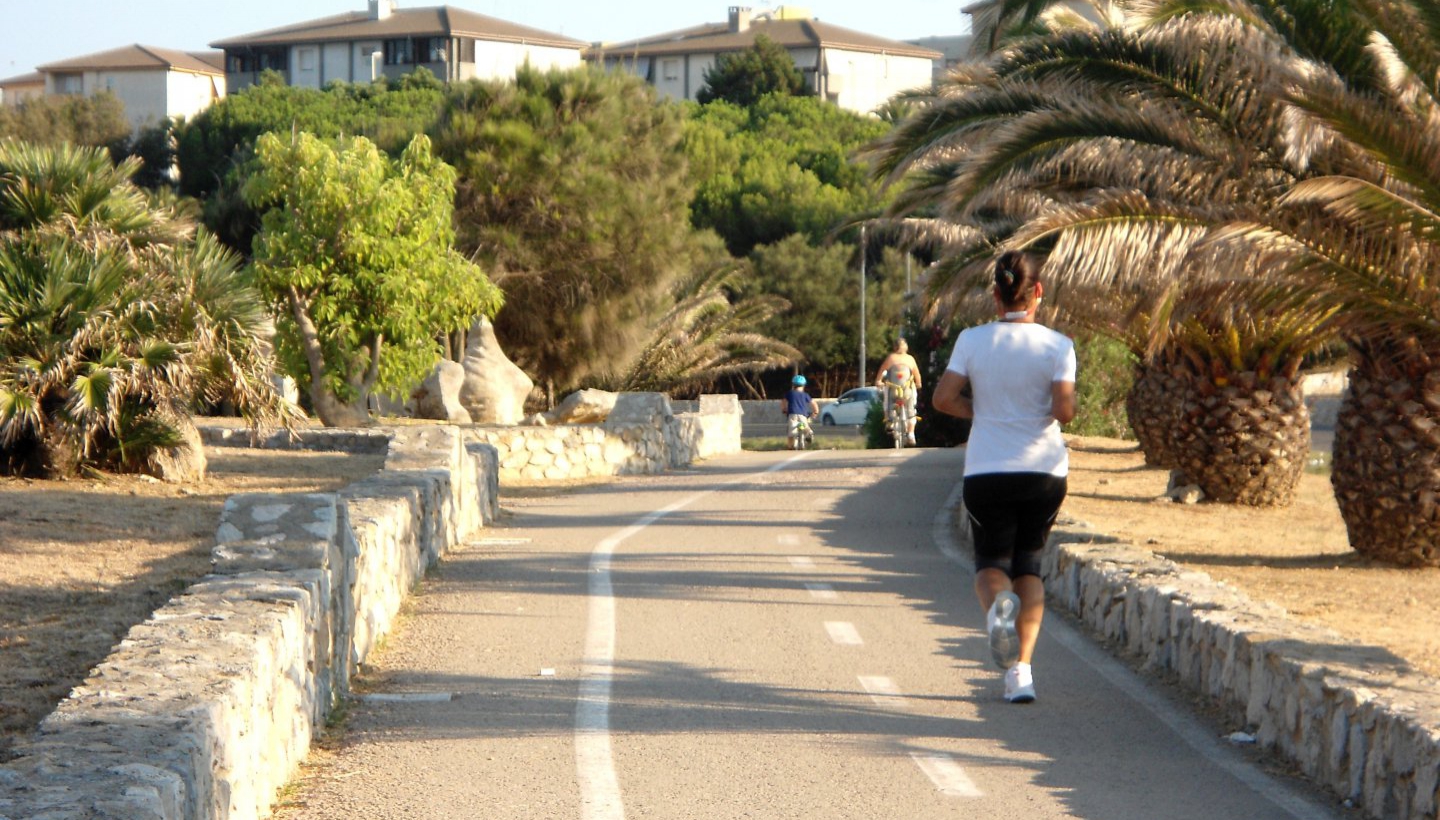 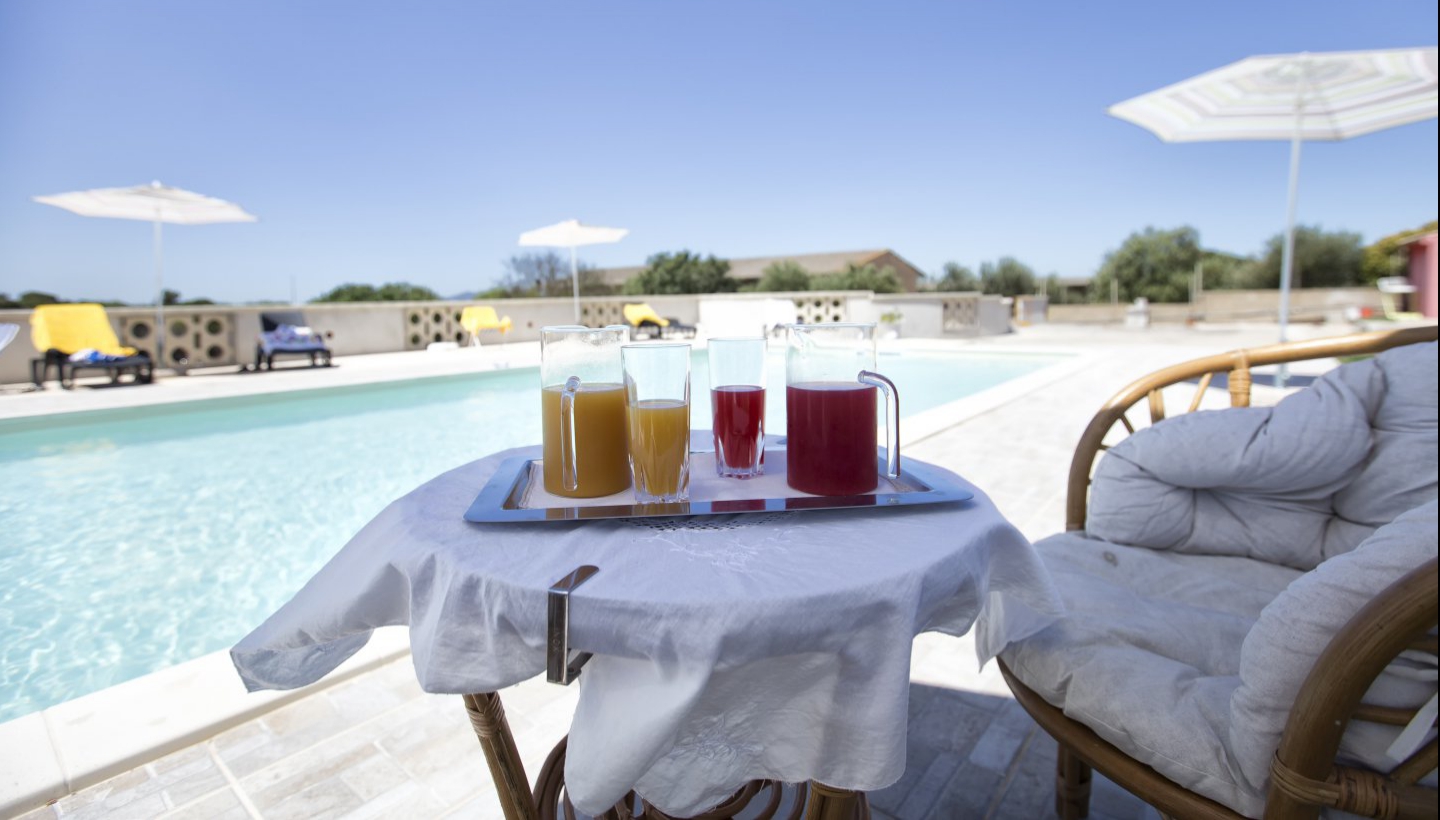 I will try to give you the low-down on the history of Porto Torres and of our B&B.

Porto Torres is located on a limestone promontory at the centre of the Gulf of Asinara and has more than 2000 years of history behind it.
It was first established along with the Iulia Turris Libisonis colony, which – due to its name – is thought to have been founded by Julius Caesar in 46 B.C., during one of his visits to Sardinia, or by Octavian after the Battle of Philippi in 42 B.C.

Back in the Phoenician period (and in the subsequent Punic period), the city was an important trading hub – although very few traces of these periods can still be seen today. The port was the centre of city life in the Roman period.

During the period of the Giudicati (independent states that held power in Sardinia from the 9th to the 15th centuries), Porto Torres was an important centre of the Giudicato of Torres, eventually losing its prominence when Sassari was declared a Comune (municipality).

The early 20th century saw the development of the mining and exporting of iron minerals, which significantly changed the economy of the city up until 1962, when Porto Torres became the headquarters of the SIR company, which opened a petrochemical plant.

In was in this very period that my husband and I decided to accept the offer we received from the oil company we were already working for in the Veneto region, to move on a permanent basis to Sardinia.
For us it was an opportunity both to advance our careers and to live in paradise.

In acquiring the land and building the house, we were thinking big, and so just a few years ago we decided to open our doors to tourists as a bed and breakfast, which we called "Il Sole" (Italian for "Sun").
Our "Il Sole" B&B is located in a strategic position, just a few minutes' drive from the coast, and close to a little jewel of a beach, the beautiful Balai: dominated from above by the Sanctuary of San Gavino a Mare, which is also known as the "little church of Balai", it is a little beach that leads down to crystal-clear water, with a magnificent green garden behind it.

Near to the "Il Sole" B&B, there are also the Domus de Janas Su Crocifisso Mannu, a necropolis of 22 tombs, the construction of which is thought to date back to the around 3000 B.C.
Our property also affords easy access to the port, from which you can take a ferry for the short journey to the island of 'Asinara, once famed for its high-security prison and now part of the National Park, a place of rare, untainted beauty.

The nearby cycle route enables you to reach the centre of town or the closest beaches in a matter of minutes. Not got your bike with you? Just let us know, because we have a special deal in place with a partner of ours, who will offer you a solution customised to meet your needs.

This website uses cookies, third-party cookies included, to improve your experience and provide you better solutions. By closing this banner, scrolling this page up or down or by clicking on any of the elements of the page, you accept the use of these cookies. You can find complete information click here
OK